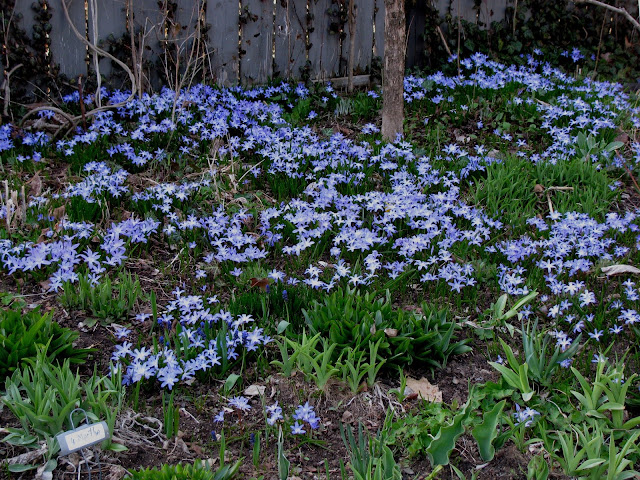 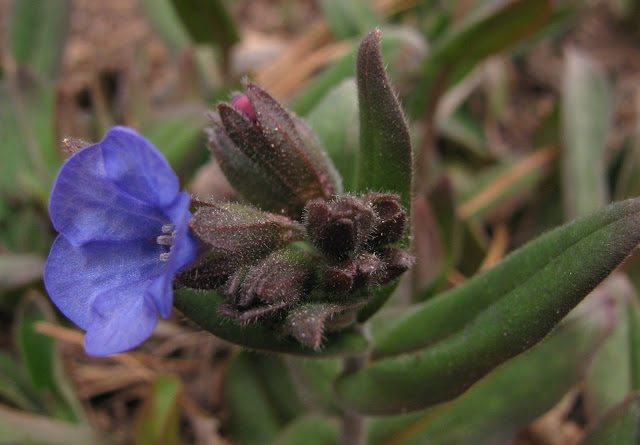 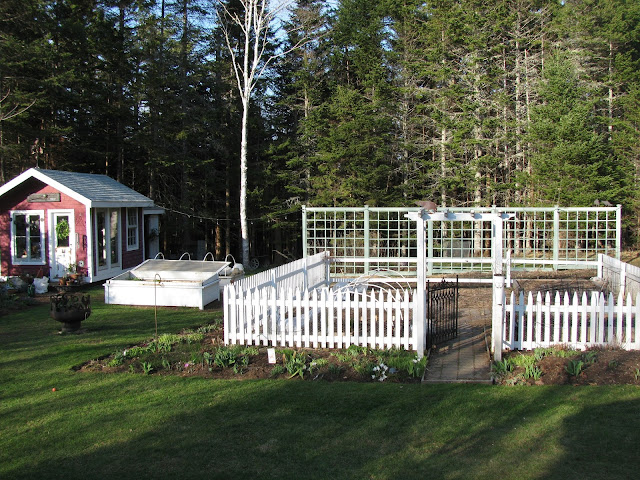 A good drizzle is falling out there now, and the temperatures are at twelve degrees C. so I know, those baby germinated choy, radish, lettuce, arugula, beets and chard are doing their happy dance, hoops uncovered, feeling their own spring joy, grateful to see spring arrive, as I am.
Posted by Gardeningbren at 8:36 PM